The Trust is an association of residents for the local interest since 1983, that aims to preserve the qualities of the area – its natural environment of bush, parks, trees and streetscapes, its residential character of family homes and gardens, and its heritage features, to improve the amenity of the area – infrastructure, accessibility, facilities and services to meet the needs of the local community, and to provide a community voice to achieve these aims.

You can join the Civic Trust as a member for only $20 per year, and you can join our executive committee if you wish to contribute to the work we do to achieve the aims listed above.

You can follow us on facebook, or send us an email if you wish to get in touch.

We’d love to hear from you! 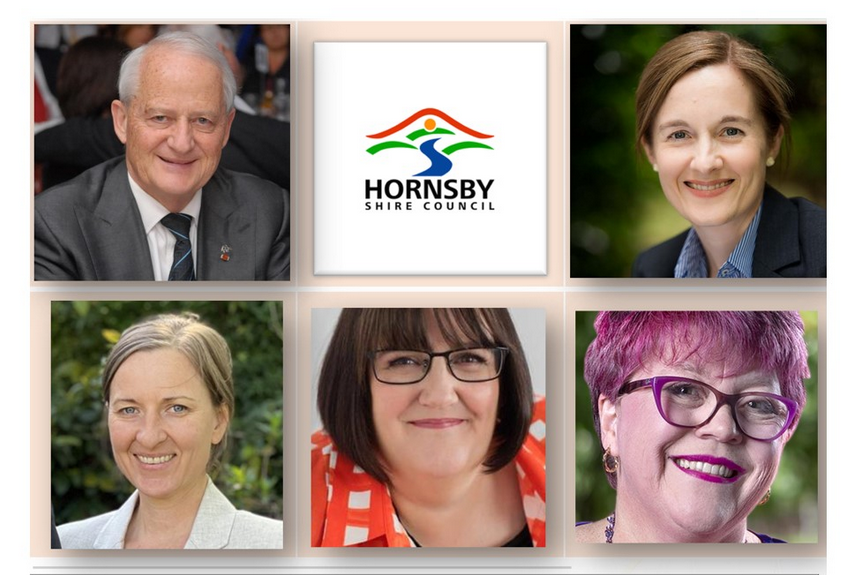 Congratulations to Mayor Philip Ruddock on his re-election.

Ward B is still waiting for the outcome of the third Councillor seat, which may take some more weeks.

Congrats to the two confirmed:

Part of Penno is in Ward C
Congrats to

All the Candidates had a gruelling last few weeks presenting themselves countless events and occasions.
It has been great to have such a choice of good people with a passion for the area willing to put in “heart and soul” 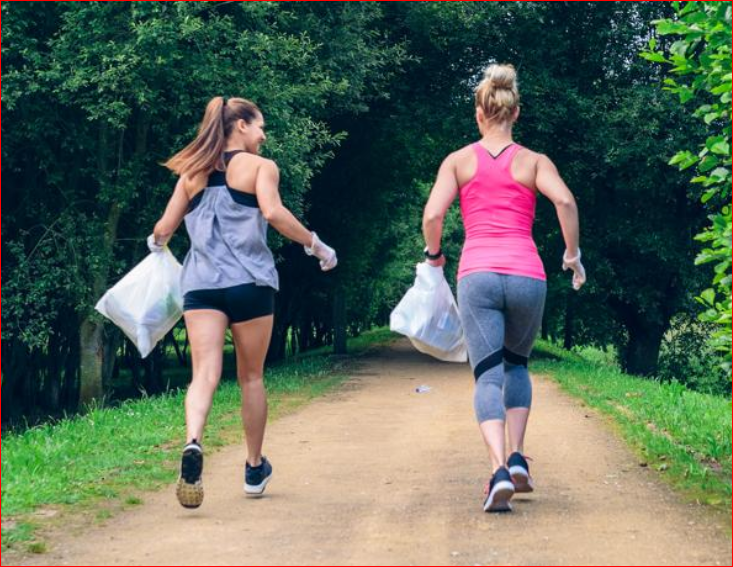 People stop littering when it’s socially unacceptable in one’s group,…. which sadly it isn’t yet.

Perhaps getting more and more people into initiatives like this, helps raise the awareness, and heighten the “taboo”

If you have any good ideas on where Hornsby Council can make improvements in Pennant Hills, let them know and make a submission.

Or even better – join our Pennant Hills District Civic Trust committee now and make a group submission. Details on our Become a Member page.

Hornsby Shire Council wants to know what kind of community you want Hornsby Shire to be by 2032 – complete the survey in the link below to have your say considered. Your survey submission will be used to review our ten-year Community Strategic Plan, along with other community and stakeholder engagement. Tell us about your aspirations and priorities for our local government area. Find details of the Community Strategic Plan and the survey form at https://www.hornsby.nsw.gov.au/…/Community-Strategic….The survey closes Friday, 15 October 2021.

This is your official invitation for the PHDCT Annual General Meeting 2021.

Two new Ocular 22kW chargers have been installed, one each for the two dedicated electric vehicle car parking spots at the Pennant Hills Post Office. You can find the units using the Exploren app on your Android or Apple phone, login with your Exploren account, and start charging. Together with the recently installed solar panels on the roof of the Pennant Hills Market Place, this is a great initiative.

After working as a physiotherapist in Pennant Hills since 1988, David Young is now retiring from his practice on Pennant Hills Rd, closing the door on March 31st 2021, after more than 30 years.

As one Pennant Hills resident put it: “I have been going to David for 30 years and he is a very good physiotherapist who thinks outside the square when it’s needed for some difficult muscle or bone problem. He has been gentle and would give you good exercises to assist in your recovery. All the staff in David’s practice have been exceptional.”

“David Young has been a leader in physiotherapy for almost 4 decades and will be missed as he retires from regular practice. David has been a health practitioner first and a business man second, always putting the needs of his patients beyond profits.

David has had a love of passing on his knowledge and experience to students over the years. I am sure he has been instrumental in educating and inspiring many physios who are currently practicing.

David will continue to be involved in the Australian Physiotherapy Association and a consultant for various insurance agencies after he retires from regular practice and therefore continue to make a positive difference to physiotherapy into the future.

As a direct competitor of David over the last 15 years, I have nothing but the utmost respect for David and his team. I have appreciated our relationship over the years and I wish him all the best for the future”

We wish David well in his retirement, and hope that he can take up his passion for traveling again as soon as the International borders open. Fare well David!

Two excellent articles in the Hornsby and Ku-ring-gai Post this week about some very special history in Pennant Hills.

Then, another great story about the history of Hotel Pennant Hills, Pennant Hills Road, and the impacts it had on the scientific work mentioned above in the James Short story.

With many thanks to Pat Dewey of Pennant Hills and Esme Mathis of Hornsby and Ku-ring-gai Post.

It’s been just over a month since the NorthConnex tunnel has opened up, and it is noticeably quieter along Pennant Hills Rd. Some people are even lamenting that their weekly semi-trailer run is not the same anymore 😉

So what are the numbers? We’ve had a look at the Transport for NSW OpenData Traffic Volume Counts dataset, and pulled up the stats for Pennant Hills Rd.

Transport for NSW uses different types of traffic counters. There are tubes across the asphalt, loops inside the road surface, there are cameras, and several other types as well. They all work in different ways to count the traffic volumes. Some of these are temporary, some are permanent, some do classify vehicles by size, others don’t.

There are currently 3 so-called axle pair counters in operation in our area, one near Mt St Benedicts school East of Loftus Rd, one just East of Beecroft Rd, and one just West of The Crescent. The Loftus Rd one counts traffic in both eastern (towards the M1 near Hornsby) and western (towards the M2 near Beecroft) directions, the one near Beecroft Rd counts westwards traffic only, and for the one near the Crescent it is not clear which direction it goes to.

The westward counters for East of Loftus and West of The Crescent do match quite well. The data from the East of Beecroft counter is a little harder to work with, it seems to be compiled from two separate counters and one needs to do a bit of manual labour to add the numbers for each day We’ll leave that for later.

Looking at the numbers, and looking at the first of November, the day the tunnel opened at 0:00am midnight, we can see a huge jump in counts. From an average count of around 28’120 counted axle pairs in October, it dropped down to 21’183 in November (26 days of data). That is a reduction of 25%! Assuming one axle pair per car, 1.5 pairs for a small truck, 2.5-3 for a truck and trailer, and 3.5-4.5 for a B-Double semi, it equates to approx. 6940 axle pairs less, or approximately 2’530 trucks less. And that is only in the westward direction! Eastwards, we can see a very similar reduction, so we can estimate that the total number of trucks removed is indeed approx. 5’000 per day.

The counter East of Loftus Rd seems to have a little bug – the eastward count is about 2/3 of the westward count. As it is unlikely that 33% of the traffic to the M2 does not ever return, or always returns via a different route, one can reasonably suspect that one out of the 3 Eastward loops is not counting anything at all, so we’re missing one of three lanes here. The total daily count for East of Loftus Rd is therefor close to twice the westward count.

We can also see that there is significantly less traffic on the Sundays, around 30% less than on Fridays.